– Advertisement – Mickelson is hitting the ball well, but not putting well 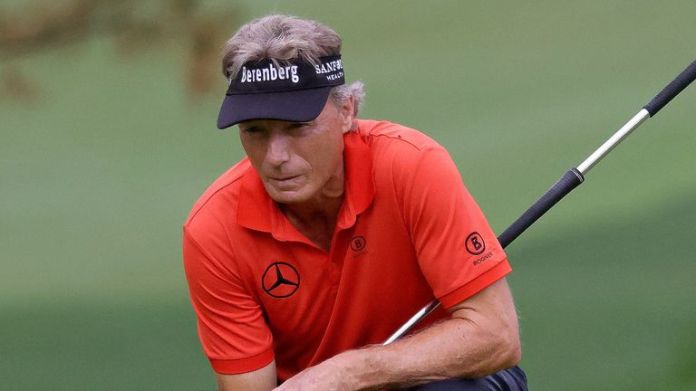